We are glad to announce that ChangeBhai is among Top 30 Innovations of India that can change your future. Aye no no no…We ain’t sayin that. This is what Economic Times says.

You can read the complete coverage on this link (also copied below):

Also, hope you have checked out our revamped website www.ChangeBhai.in. Now, you can not only report issues of your neighborhood but also check the issues around you, evaluate localities as well as compare localities.

Also, minor detail. As part of The Economic Times Presents Catapooolt ChangeMakers Challenge 2016, a crowdfunding campaign is currently up on India’s leading crowdfunding website www.catapooolt.com. We request you to visit the same and support us as you always have.

ChangeBhai is proud to be a finalist of the elite Business Plan competition, Novatia 2015 at BITS, Pilani. 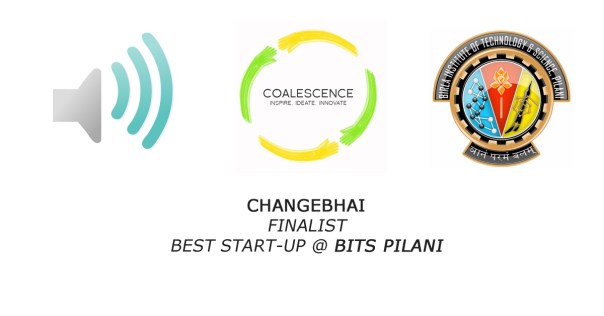 Meanwhile, keep reporting issues of your city on www.ChangeBhai.in.

Pune Municipal Corporation (PMC) had recently launched a contest called ‘Maza Swapna, Smart Pune’, which when translated to English means ‘My dream, a smart Pune’. Under this contest, the citizens were asked to submit one idea that they think will be a step forward towards making Pune a smart city, in the real sense.

Needless to say, being active citizens, we, at ChangeBhai participated in the contest as well. Our idea (snapshot below) has been selected among the top-30 ideas out of 6000 ideas. In the second round, a voting process will decide which ideas inch forward towards implementation.

Vote for us on www.punesmartcity.in. Our idea is called ‘PMC money’. You will have to browse and locate it.

The idea behind this ‘idea’: We believe that for any PMC initiative or scheme to work, the most crucial bit is ‘citizen engagement’. Citizens should adopt that initiative. There is no point emulating smart city concepts of cities in developed countries, as our cities are very different from theirs. Installing sensors, kiosks and adopting digital technology is not going to work in our cities, where even the streetlights and traffic poles get stolen! The need of the hour is to incentivise citizens to participate in the existing and future PMC schemes and initiatives, which is what our idea is all about.

So, do vote, if you feel our idea will make a difference in the way our cities work. The voting closes at midnight of 9th August 2015. Do not forget to click on Submit button at the bottom after clicking on Vote. And, yes, you can vote for multiple ideas. So if you like any other idea other than ours, do vote for it as well. 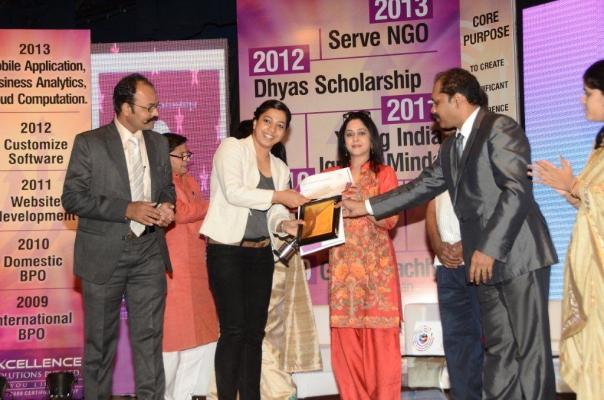 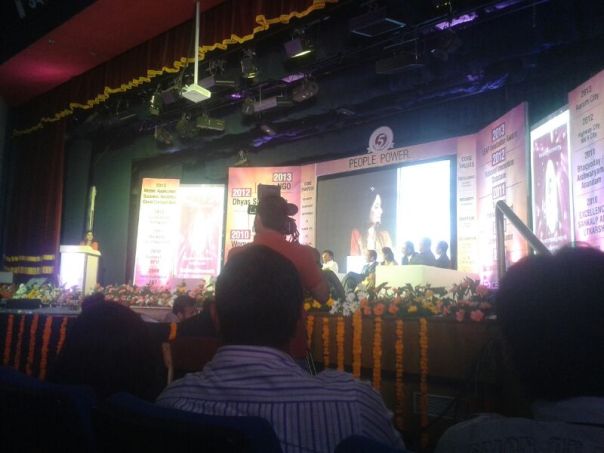 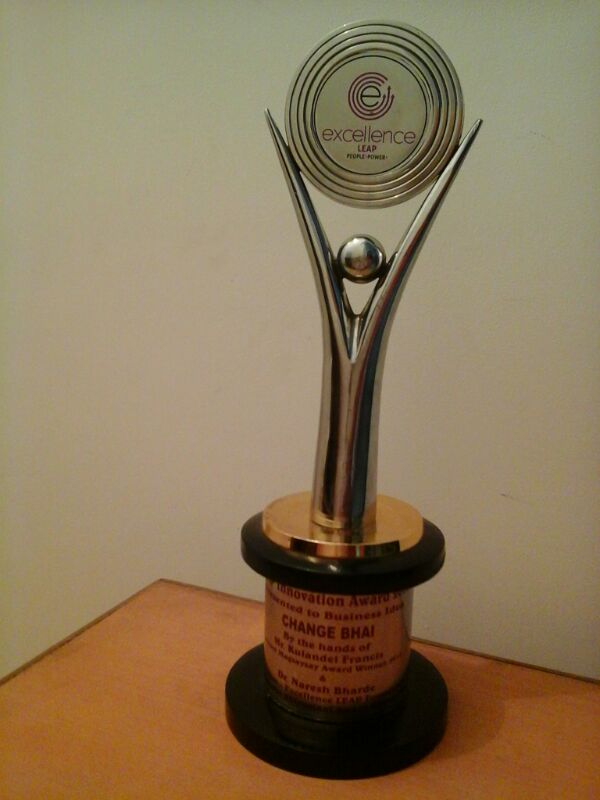 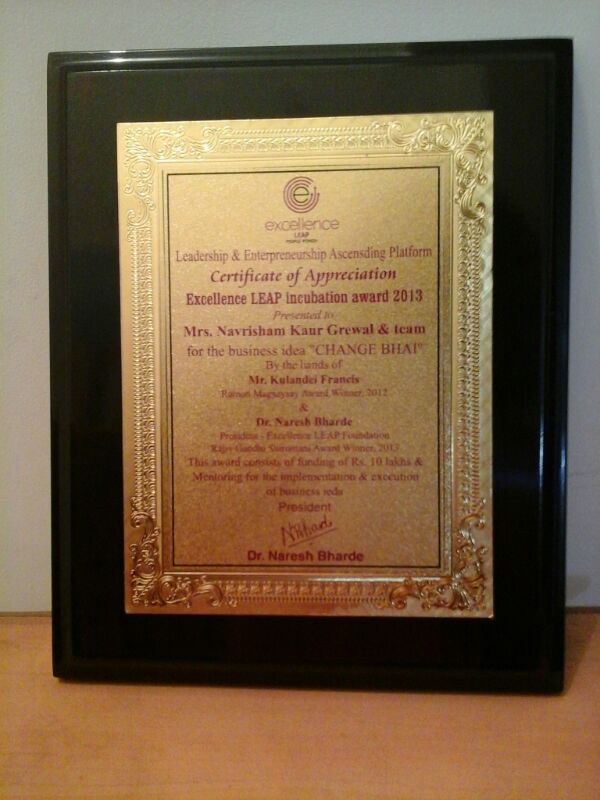 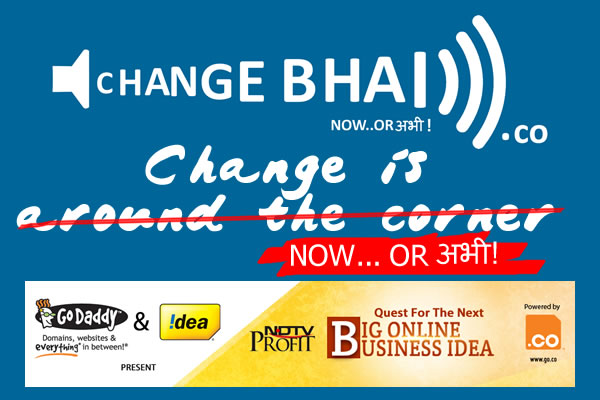 Ah! It has been quite a journey conceptualizing and executing ChangeBhai in a very short span of time.  The facts that came out of the groundwork done by us have been eye-opening, to say the least. The idea has been lurking around in our minds since ages and we are glad we are at the final step of launching it amid much fanfare and excitement. We would like to thank Rajiv Makhni and his entire team at NDTV for encouraging us at every step. A special mention for Rajiv Sodhi (MD of GoDaddy) for being such a great mentor to the ChangeBhai Team throughout this unforgettable journey. The support and valuable advice given by Saurabh Srivastava (Co-Founder- Indian Angel Network, Past Chairman-NASSCOM & Indian Venture Capital Association, Chairman Emeritus – TiE, New Delhi &NCR ) and Sanjeev Bhikhchandani (Founder of Naukri.com, Jeevansaathi.com, 99 acres.com) was much more than what we could have ever asked for! So, do catch ChangeBhai in the Grand Finale of NDTV ‘s Quest for the Next Big Online Idea on NDTV Profit at 8 pm on Saturday (10-08-2013) and 4 pm on Sunday (11-08-2013)! We seek your support to bring about this much required change. Keep sending your inputs to help us refine our approach!